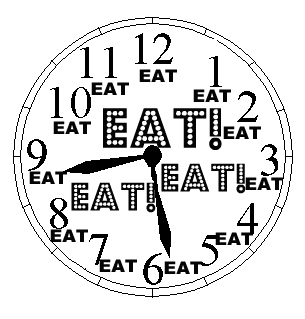 3. I transformed into a culinary veggie chef that would be fired from any Michelin starred restaurant and became a highly knowledgable veggie whiz…after all, we need to know which veggies make us drop fart bombs, so I’m actually saving the world. 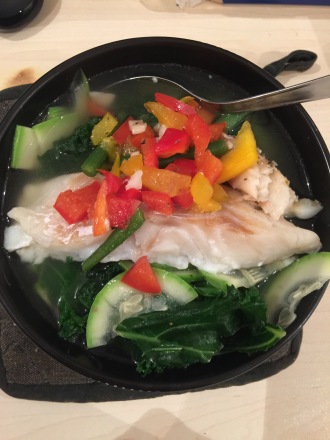 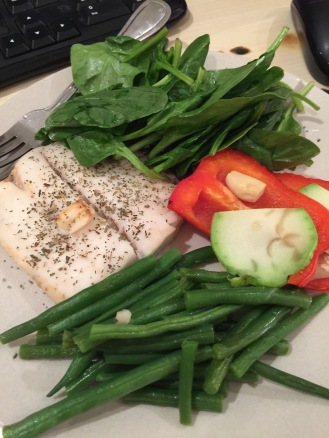 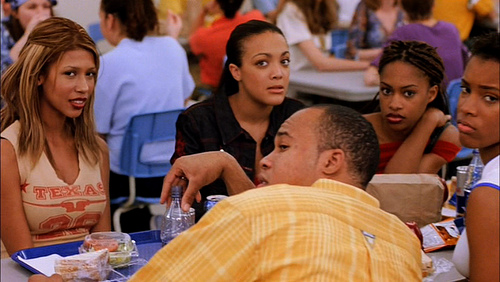 5. Though it is in fact a challenge, it FELT EASY being disciplined – it didn’t FEEL difficult waking up between 5-6am to fit in training sessions, it didn’t FEEL difficult saying no to cupcakes at a cupcake party and meal prepping got easier as options reduced.  It just FELT easier to stay on track when you have a very clear deadline and I had never felt more focused.  I FREAKIN’ LOVED IT.

What surprised me the most on my FIRST contest prep, was that it wasn’t HELL.

I learned a lot more from this prepping process but I guess FOOD should only take up two points out of five.   It wasn’t that I felt starved or dangerously wavering through my hectic schedule but it was more of an appreciation for every calorie I got to consume.  Every calorie became fuel to my Aston Martin (Yeah yeah I know the common reference to your body might be a Ferrari but I’m an Aston Martin girl so beat it), every bite was like me savouring the moment when you tap on that pedal and hear that sexy sound of your engine revving (I also realise I miss driving).

Age might matter, it might not but I sure as hell didn’t give a shit anymore when I bust out my travel scale at restaurants to weigh my food.  It felt AWESOME to not care!  Being 30 and only just started doing this have its pros and cons.  Naturally when you’re in your early 20s, your Aston Martin responds better to every tweak of tuning, your friends are equally as vain so you probably have a bigger support group, you have less commitments in life and more time to focus on recovery…I could go on with the list of excuses.

Letting age define your mindset can hinder your prep psychologically, so be aware and approach wisely.

I recognised what COULD be different if I had done this in my early 20s as opposed to now, I took on feeling whatever feelings it came with, and then I let those thoughts go along with the feelings.  They never came back.

Analyzing the experience, I think being wiser now enabled me to have a healthier prep, as we know ourselves best, and I know I would have gone to extreme measures if I were younger.  So it was a healthier prep in comparison to an extreme crash diet method, not that being on a calorie deficit for a long time is in any healthy.  Being more capable of rational thinking largely contributes to a positive learning experience…also, you care less of what people think of you, which happens when you’re driving an Aston Martin 😉

So there – how was my contest prep?

It was GREAT! I learned lots about myself, I learned lots about nutrition and training and I learned more about the sport my dad took part in (BODYBUILDING…not Bikini…just clarifying…).  I also got to know my partner Alix James better, who was even more patient and supportive during the process.  Supportive beyond just saying “baby you can do it just stick with it” – supportive being helpful with my meal preps when I have super long days, helpful with groceries, helpful by eating clean himself so my home environment becomes less daunting, helpful by going on walks with me when I’m too tired to do other types of cardio – he was just everything you could have asked for as a significant other.  The community of Hong Kong Nutrition Guide is lucky to have his guidance 😉

Things can be as tough as you want it to feel like but it doesn’t have to be.  (though it might be cooler to say YES I WENT THROUGH HELL AND BACK SO I’M TOUGHER THAN NAILS SUCK IT ) 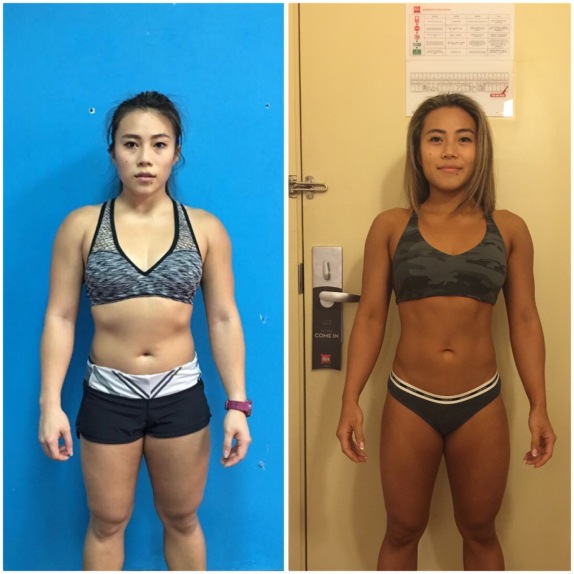