Cut the milk and creamer calories with a dash of cinnamon in your black coffee! 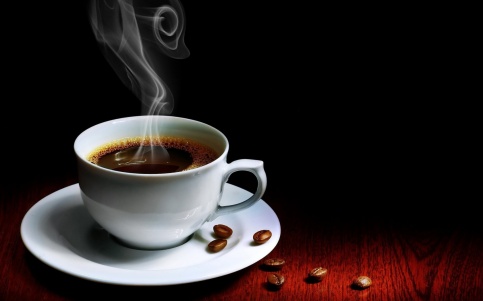 Some info on cinnamon:

*Cinnamon is perhaps the most widely recognized spice for boosting metabolism.

*Cinnamon can transform the body’s metabolic activity from fat-making to fat-burning mode by increasing insulin sensitivity (Mehtylhydroxy chalcome polymer (MPCP) is the chemical in cinnamon that produces this change in insulin sensitivity.)

*Cinnamon can have favorable effects on brain function and memory

There are lots more health benefits about cinnamon, at the same time, some precaution for some individuals. So do take the time to do your own research and ensure you are cinnamon-friendly 🙂

I've been told that I'm tiny but tough, so I must have gotten SOME things right. On the inside, I feel like a mushy marshmellow who's a hopeless romantic and find corny cute. Writing "About Me" sections had evolved in the past x years of online profiles, currently, it sits at me still hungry for enlightening experiences and insightful traveling, particularly with human connections. View all posts by Emily Lola Tan